County should look to New York for Highway ideas - Manning

Cambridgeshire should look to the streets of New York for innovative ways to solve some of its road and transport problems.

That’s the view from Liberal Democrat County Councillor, Ian Manning who is challenging highways officials to learn from the American city when making changes to public spaces.

He's proposing using the trialling methodology in Cambridgeshire at a meeting of Cambridgeshire County Council's Full Council on the 15th October 2019. 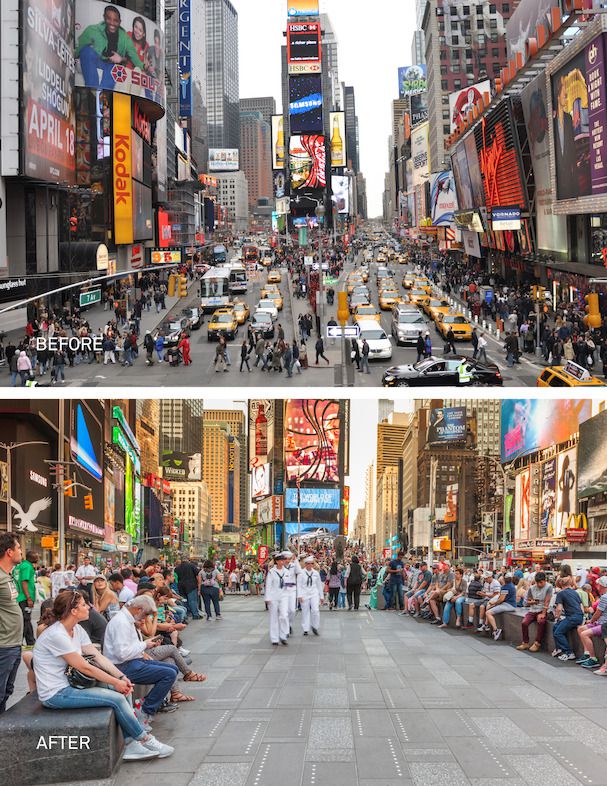 He claims that often the way that Cambridgeshire County Council plans, implements and consults on highways changes crushes innovation and radical thinking, burying staff in bureaucracy and hampering councillors’ efforts to improve their communities.

“We spend months and months drawing up theoretical plans and consulting, only to spend all the money, then often realise something has been overlooked – and we have no money to fix it,” said Cllr Manning.

“Why not carry out consultation in the real world?  This is what New York did and it proved really successful.”

Fatal road accidents in New York City have fallen to their lowest level through traffic calming measures and providing more room for pedestrians on pavements and pathways.

A new model has been created for the city’s bus service and there has been large scale expansion of bike usage. There has also been an unprecedented level of investment in the city’s basic roadways, bridges and ferry infrastructure.

Many of the techniques have been adopted by other cities. Chicago has adapted a design for protected bike lanes, Buenos Aires has taken on board a technique for making intersections safer and simpler and the idea of pedestrianising shopping plazas overnight has been adopted by Philadelphia, Los Angeles and Mexico City.

He has contacted the New York City Department of Transportation which was involved in implementing the techniques to get the background on the challenges they overcame.

The experience gained over years in America showed there was often less resistance and better outcomes, from residents being happier with schemes when implemented and, streets being demonstrably safer to businesses reporting higher footfall and takings.