Covid-19: the questions that need to be asked 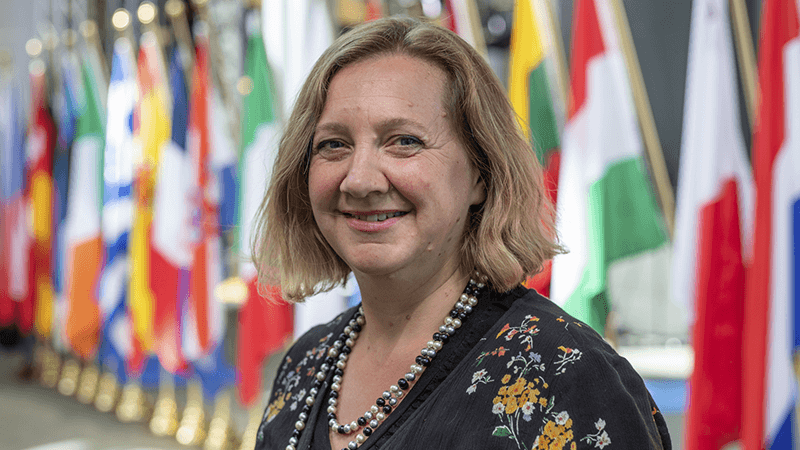 “Given the sudden delegation by Government to local authorities of responsibility for Covid-19 track and trace, alongside the collapse of public trust in public health guidance arising out of Government’s condoning of lockdown transgressions by its own senior advisor, we seek answers to the following questions:

How widely across the council will new, additional track and trace responsibilities draw staff resource (including secondments from outside Public Health), and what will be the impact on other council functions and services?

The public will rightly expect clarity on the mechanics of track and trace systems, given the fundamental role of every community in playing its role in public health protection. We would expect answers to the following practical questions to be provided within the forthcoming Health Committee Covid-19 update.”