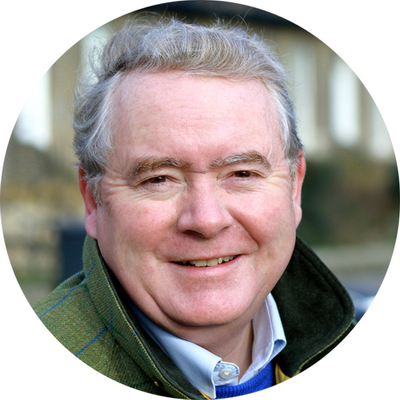 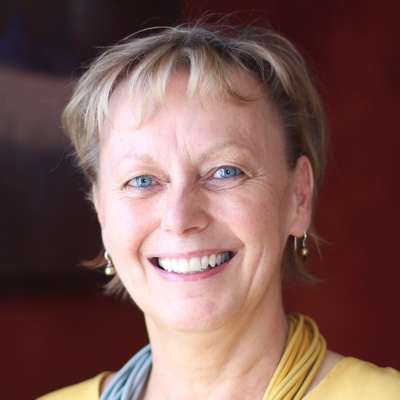 As county councillor, Peter has been getting things done for the residents of Duxford since February last year and will be re-standing for election next month. Meanwhile local Lib Dem campaigner Sally Ann is standing for the district council by-election in Melbourn ward.

Peter has fought against the AgriTech development at Hinxton, and successfully fought off the 5,000-home development at Uttlesford. He also campaigned for assurances on housing covenants from Wellcome at the Genome Campus.

Peter has also worked with Susan van de Ven, Lib Dem councillor for Melbourn, and the parishes of Foxton and Fowlmere, to improve the Foxton Travel Hub.

Sally Ann is campaigning for slower speeds through our villages, and she worked with Peter to deal with local flooding recently.

The developer, Thakeham, has donated £536,000 to the Tory party so far, while stating its aim of securing a national government route to development, not via the district council. The local Lib Dem team will be fighting this every step of the way.

1. Protecting village life
Peter and the Lib Dems have been fighting speculative and unsustainable housing development whilst looking for opportunities to build much-needed affordable homes for young people.

2. Transport infrastructure
The Lib Dem team continue to campaign for better local infrastructure, such as solutions to the problems on the A505 and a proper travel hub (not a car park) at Foxton.

3. Helping our schools
Sally Ann and Peter have been supporting local schools to thrive and grow, especially following the Covid crisis, and to accommodate the children of local residents.