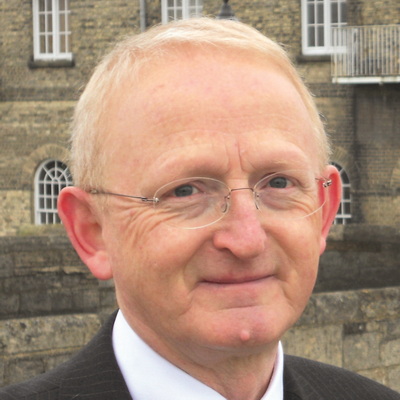 I love living in Godmanchester and want to see everyone’s quality of life protected and improved.

My wife Sarah and I have lived in Godmanchester since 1985. We are both on the town council as we are committed to improving the town. I was honoured to be Mayor in 2008, and now I lead the Planning and Transport working party.

I was elected to the county council in 2009 and am currently the Lib Dem lead on Adult Social Care. I also sit on the Audit and Accounts Committee and reviewed the recent County Farms Audit, which led to the resignation of the Conservative Deputy Leader of the Council.

Sarah is a retired health visitor who now works in a Covid-19 vaccination centre in Huntingdon. She was elected as a Huntingdonshire district councillor in 2019.

Together with an active Lib Dem team, I have been fighting to support local people, and get improvements to housing and roads.

The Conservatives running the county council have made a real mess of things and major changes are needed.

1. Supporting local people
I have heard many sad stories recently about the lack of social care. We are increasingly finding that the support just isn’t there when we need it, with Cambridgeshire grossly underfunded compared with other parts of the UK. It’s time to move from crisis intervention to early help accessible to everyone. Across the county, we will improve social care and mental health services, particularly for the young, the elderly and the vulnerable.

2. Building for our future
We will ensure that new development allocated to this area comes with adequate services such as buses and healthcare.

3. Repairing damaged roads
One issue people consistently raise with me on the doorstep is the appalling state of our roads and pavements. After decades of neglect under the Conservatives, there are potholes and poor pavements throughout Godmanchester and Huntingdon. Things will only get worse, now that the government has cut £7.5 million from this year’s road maintenance for Cambridgeshire and Peterborough. What’s equally frustrating is the number of potholes that are “repaired” only to be damaged again by the first frost or rain. Why is grass growing on some of them? Why can’t the Conservatives’ contractor get them fixed properly first time? Meanwhile, planned gulley clearance hasn’t been carried out for five years. We will ensure gulleys and ditches are cleaned to prevent flooding, and invest more in repairing our roads.