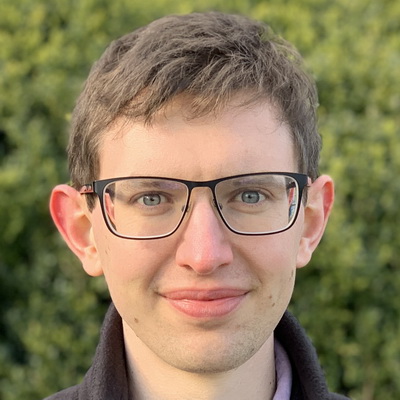 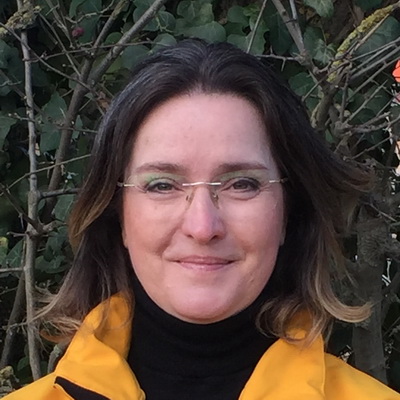 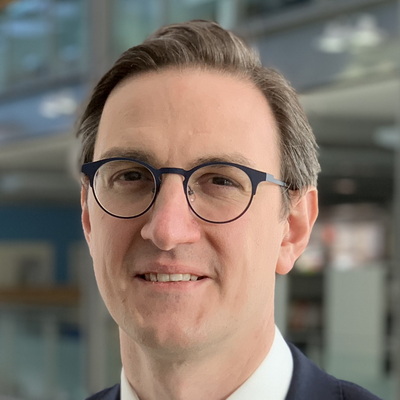 Our villages need a county council that listens to their concerns, acts to improve access to public services, and responds proactively to the impact of new developments

This area has seen many new houses built, but all too often the infrastructure that those developments and the wider community need are still not in place a decade later.

Fiona, Michael and the Lib Dem team are pushing for action on flooding, for better cycle routes and for repairs to potholes on our roads.

Ours is a lovely area to live but there are much needed improvements that would make it even better.

We want our villages to be greener, not suffering the congestion that leads to polluted air outside our schools and to climate change.

We want our county to be fairer so that people don’t need food banks or fear the impact of Covid on their job as well as their health.

The Lib Dem team will continue to fight to improve the quality of life of everyone who lives here.

The route for the new railway line between Oxford and Cambridge is currently being consulted on, and the Lib Dems are urging all residents to have their say at www.eastwestrail.co.uk/consultation.The preferred route for EWR runs from a station north of Cambourne to join the King’s Cross line south of Harston, crossing many roads in our area with potentially big impacts on the environment and the landscape, as well connections between villages.

Local campaigners had been calling for alternative routes from Cambourne into Cambridge to be included as options in the consultation, but this has not been the case. The government, which controls the project, has decided to only provide a comparison between a more northern approach into Cambridge North and the preferred route. “If I’m elected to the county council I will fight for all residents to have access to clear and detailed information from EWR, to have an opportunity to challenge and ask questions, and to ensure residents’ concerns are taken into account for any further decision making,” said Michael.

1. Action to tackle flooding
Local pumping stations aren’t coping with new developments and Anglian Water aren’t taking the action they need to. We need the county council to step up and hold the water companies to account.

2. Safer rural cycle routes
Our current patchwork of routes doesn’t help people access local GPs, schools and post offices without using a car. Better connections between the villages should be as important as routes into Cambridge.

3. Fixing more potholes
Under the Conservative county council our roads, pavements and cycle paths have fallen into a terrible state, littered with potholes. Astonishingly, the Conservatives have now cut the road maintenance grant for next year by £7.5 million.