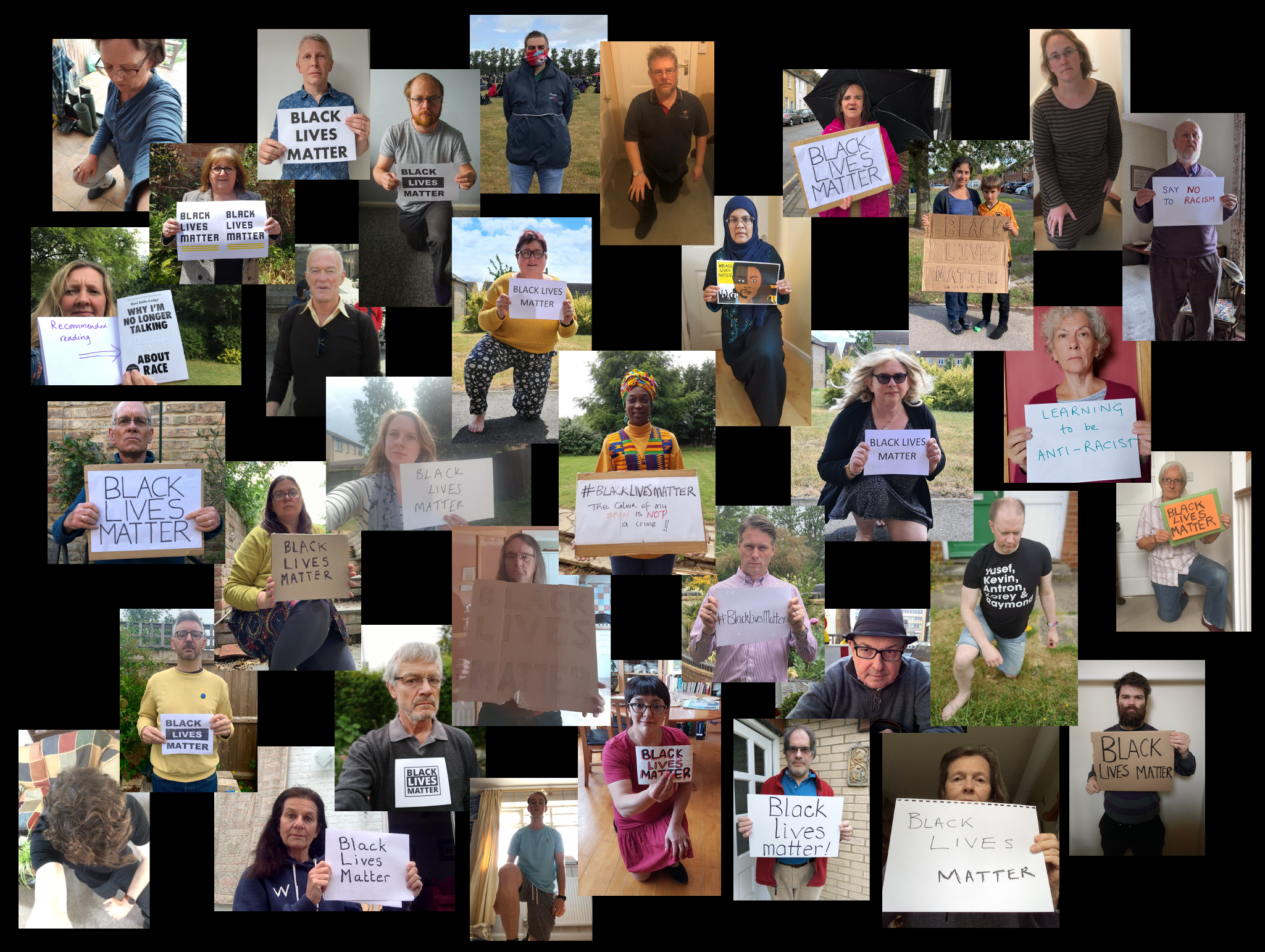 Liberal Democrats on four councils in Cambridgeshire have proposed action in support of the Black Lives Matter movement.

Noting the massive prejudice faced by Black people and those of other Minority Ethnic groups, particularly during the coronavirus pandemic, the Lib Dems call for action within 6 months in the following areas:

* Assessing the barriers faced by BAME people working for the Council and trialling measures such as "name blind" recruitment to correct underrepresentation;

* Conducting an audit of street names and any public monuments for which the Council is responsible which name individuals or organisations that have slaver and/or racist links with an assessment of what action to take;

* Asking Cambridgeshire schools to include BAME history and culture in lessons, providing further historical context for events normally only seen through the lens of white British history;

* Asking the police what measures have been put in place to reduce the disproportionate use of stop and search and other powers on BAME people;

* Asking the Combined Authority to produce a toolkit for businesses to help broaden their understanding of race inequality by management and staff in the workplace.

The motions also call for longer term monitoring of the effect on BAME people of the services the Councils provide.

Cllr Sarah Cheung Johnson, South Cambridgeshire District Council: "It's important for us as Cllrs to lead our community and tackle inequality at a systemic and institutional level. Being anti-racist isn't just about addressing prejudice and history but also identifying and then tearing down the barriers to entry that stop ethnic minorities across Cambridgeshire from living equal lives and build a fairer society for all."

Cllr Cheney Payne, Lib Dem Deputy leader on Cambridge City Council said: "The role of Councillors is to stand up for and represent our communities.  However, the statistics make it very clear that in Cambridgeshire, as well as across the country,we are not doing enough to eradicate inequality, and the BAME community are suffering from this the most.  It is vital that all local authorities put their full efforts to identifying and removing the systematic racism that so often goes unnoticed."

County Councillor Ian Manning said "We have to face up to those bits of our past that are regrettable. That doesn't always mean removing things - but it certainly means acknowledging racist links in a public way - for example with a "Black plaque" on streets named after slavers to acknowledge the history".

Cllr Matt Downey from East Cambs lib dems said "The disturbing case of racial profiling unearthed recently in Ely shows that much work is still to do to combat racism, and that allies like us have to stand and be counted to ensure Black Lives Matter."