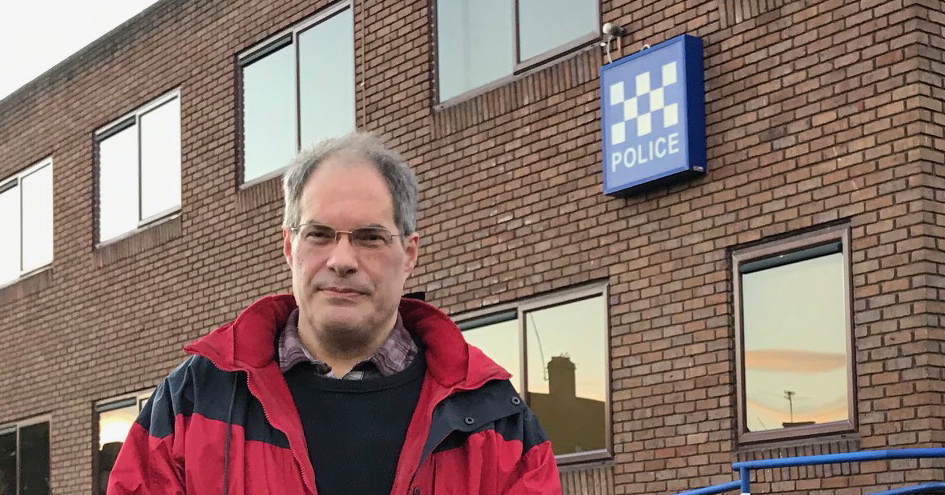 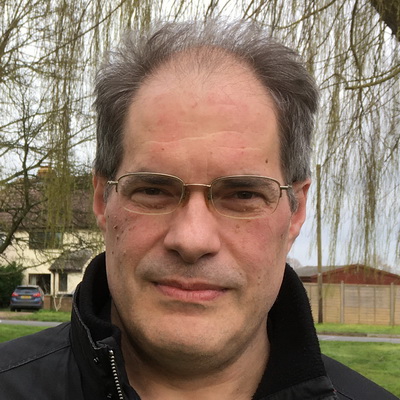 Rupert is a cyber security expert with extensive experience in the policing world. He was part of the team that set up the National Centre for Policing Excellence, and he is now an IT consultant specialising in Information Assurance and Security. He currently delivers cyber security advice and guidance to more than a quarter of national policing.

Rupert grew up in the Fens, has lived and worked in Cambridge, and now lives in Queen Adelaide near Ely. So he understands the different policing and crime issues across Cambridgeshire - essential knowledge for becoming the county’s Police and Crime Commissioner.

Whilst other parties focus on arrests and enforcement, Rupert believes that his focus should be on preventing crime from occurring in the first place. As Police and Crime Commissioner, he would therefore put more resources into:

Rupert says: “If you can get people who commit their first minor crime to realise the effect their actions have had on the victim, you will turn more people away from crime for good. Research evidence shows that this approach, called Restorative Justice, works better than any other, if it’s done by uniformed police officers.”

What would your priorities for Cambridgeshire be if elected as PCC?

If elected I will improve the policing of Cambridgeshire and Peterborough in three ways:

All three are important but the key to cutting crime is to reduce reoffending, particularly in first-time offenders. Crime falls most when new offenders don’t go on to commit a second crime. Research has shown that an effective way to achieve this is to make someone grasp the impact their crime has had on the victim, especially when the police run the process.

How would you help reduce violent and sexual crimes in Cambridgeshire?

Violent crime is a public health emergency that requires more than just a police response; the police must work in partnership with youth, education and health services. I will lobby for Cambridgeshire to get a Violence Reduction Unit, like other forces.

As PCC I would remove the systemic barriers in the force to the effective investigation and prosecution of all gender-based crime. Victims need support and the confidence that their voices will be heard, and that they will get justice.

I will support schemes that help young people learn what is right and how to avoid being caught up in serious violence.

What can be done about the bike crime problem in Cambridge?

This serious problem has not always been given the expected priority. I will make sure that this nationally acknowledged Serious Organised Acquisitive Crime is given proper attention and will draw from the NPCC Cycle Safety and Security Plan:

Do we have enough frontline police officers?

No. The Conservative cuts have done serious damage to policing and have resulted in increases in serious and violent crime. The much-vaunted 20,000 new officers will only partially offset the damage done.

Even if the force had enough frontline officers, it still needs greater numbers in operational support to deal with the increasing population and with the changing nature of crime, particularly around cyber and digital evidence management. I will lobby hard for fairer funding for Cambridgeshire but also make better use of the funds we have.