A proposal this week at the Conservative controlled Combined Authority's Transport committee wants to grab powers away from the County Council, making Transport decisions even more remote from Cambridgeshire residents. 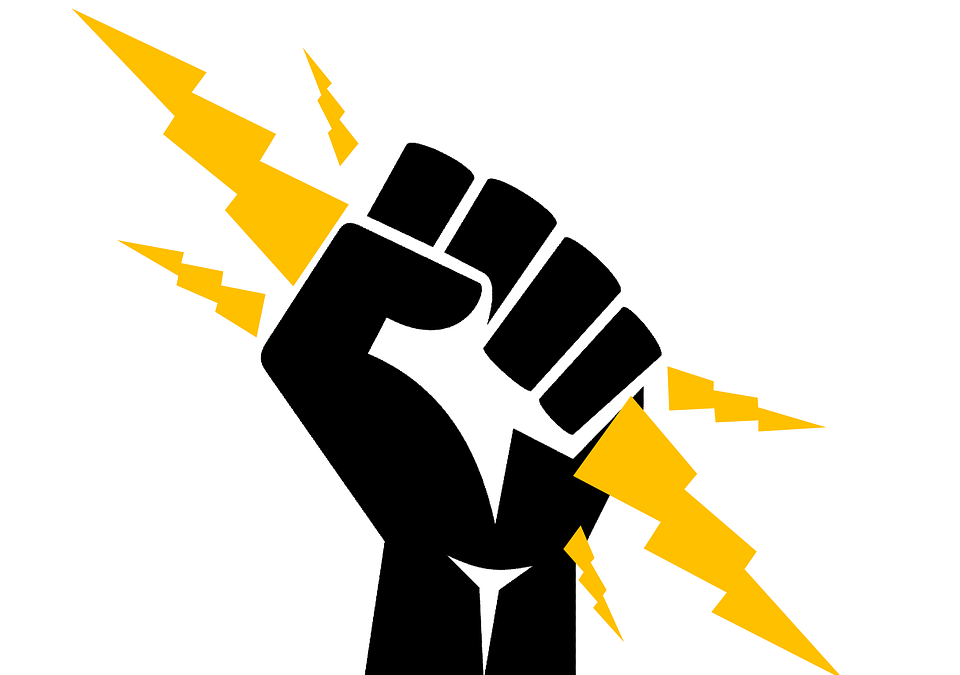 “Mayor Palmer (Conservative) is yet again trying to grab power for Combined Authority, blaming  the County Council’s overspends on one of his own projects as a smokescreen.” said Cllr Ian Manning, Cambridgeshire Lib Dems spokesperson on Transport.

Buried in an item about Lancaster Way business park to Friday's Combined Authority Transport Committee is a recommendation to ask the Government for more powers on transport commissioning, rather than use the existing capabilities at the County Council, or push powers lower to the District or Parishes.

We, the undersigned, call on the Combined Authority Transport Committee to reject this proposal, and instead look at ways of working with the County Council and commissioning Highways works down at the local level, much closer to the residents affected.