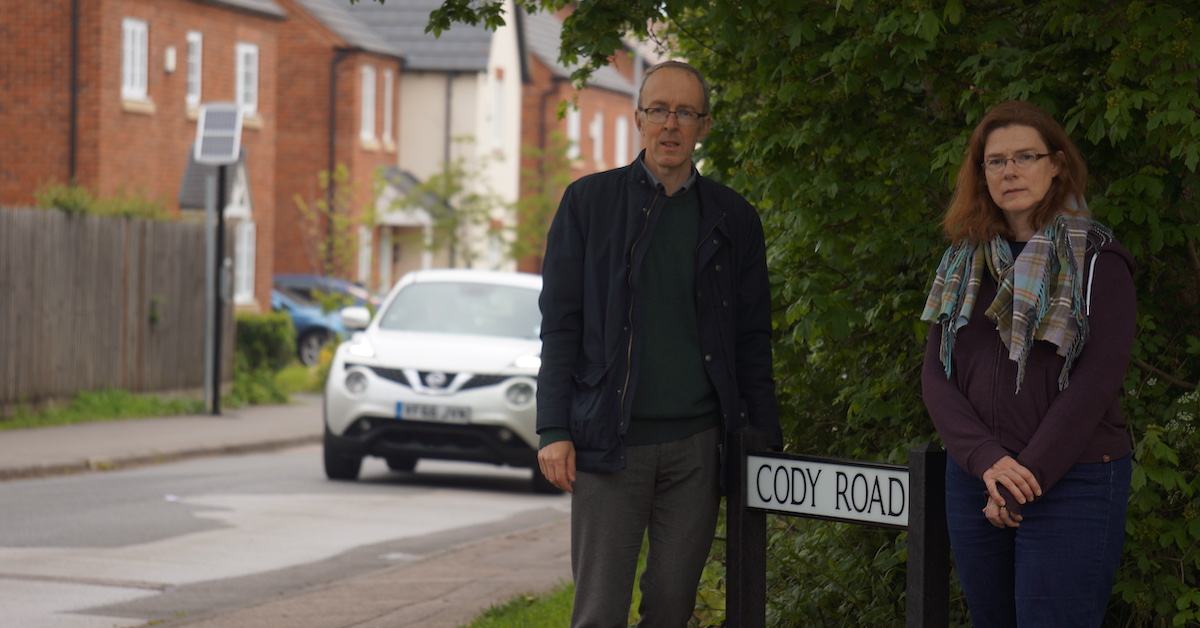 The recent news of a new gas main to be constructed under the streets of Milton and Waterbeach between June and October 2021, to provide gas to two new CHP engines north of Chittering, has raised concerns about the significant disruption it will cause. The environmental implications of the development of a gas-fired system at this site is also major cause for concern, especially now that we are facing a climate emergency.

This development, which includes the construction of greenhouses over 52 acres, was approved by East Cambs District Council in 2016. It was at a time when Combined Heat and Power (CHP) generation such as this was regarded as a reasonable way to produce power.

However, electricity generation in the UK is being transformed by renewables. Electric heat pumps could be used to heat the glasshouses, which would not require installation of a new gas main and the disruption that will cause. The UK's electricity generation is already one of the greenest in the world. As our electricity generation heads towards being 100% renewable, the power for the site would become cleaner over time rather than continuing to generate carbon emissions, and thus be in line with net zero carbon targets.

We, the undersigned, call on the developer (AGR Renewables Limited) to use a renewable source of energy instead of digging up the road to install gas that will add to carbon emissions.