Cambridgeshire Lib Dems are calling on the ruling Conservative group on Cambridgeshire County Council to listen to the views of road users other than car drivers, and move the location of a pedestrian crossing on the Lancaster Way business park roundabout in Ely.

Further, given the number of equestrians in the area, the type should be a ‘Pegasus’ crossing - accommodating horse riders as well as cyclists and pedestrians.

A decision on the roundabout design is to be made at tomorrow’s (Tuesday 10th November) Highways & Transport Committee of the County Council. 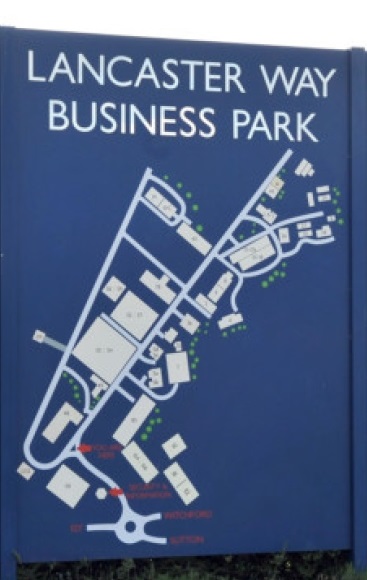 “The proposals initially put out to consultation prioritised motor traffic, making this roundabout actively hostile to pedestrians, cyclists and horse riders. They should not go ahead in that form.

”The revised proposal to be put to the Highways & Transport Committee tomorrow simply adds signals to the existing pedestrian crossing to the east of the roundabout. This isn’t good enough, and doesn’t meet the needs of cyclists or of horse-riders using the livery yards near the roundabout.

”A Pegasus crossing to the west of the roundabout would be better for all road users.”

“The original design was opposed by the majority of people who responded to the consultation, because it so completely failed to meet highways standards, planning guidance, or the Local Transport Plan adopted by the Combined Authority which is paying most of the costs of the scheme.

“Its primary aim was to improve capacity and speed for cars, whereas the Local Transport Plan requires the needs of walkers, cyclists, and horse-riders to be prioritised.

”Combined Authority and County Council Conservatives need to move beyond lip-service, and start practising what they preach.”

Cllr Manning will be moving an amendment at the meeting to move the location of the crossing to the west side of the roundabout.

The decision on Lancaster Way is to be debated at tomorrow’s Highways & Transport Committee of the County Council :

Approve the addition of a signalised pegasus crossing to the west of the roundabout within the scope of the project and cover this with the Cambridgeshire and Peterborough Combined Authority through a change request. Officers should consult with Ely Cycling Campaign and the British Horse Society on the design of the crossing.